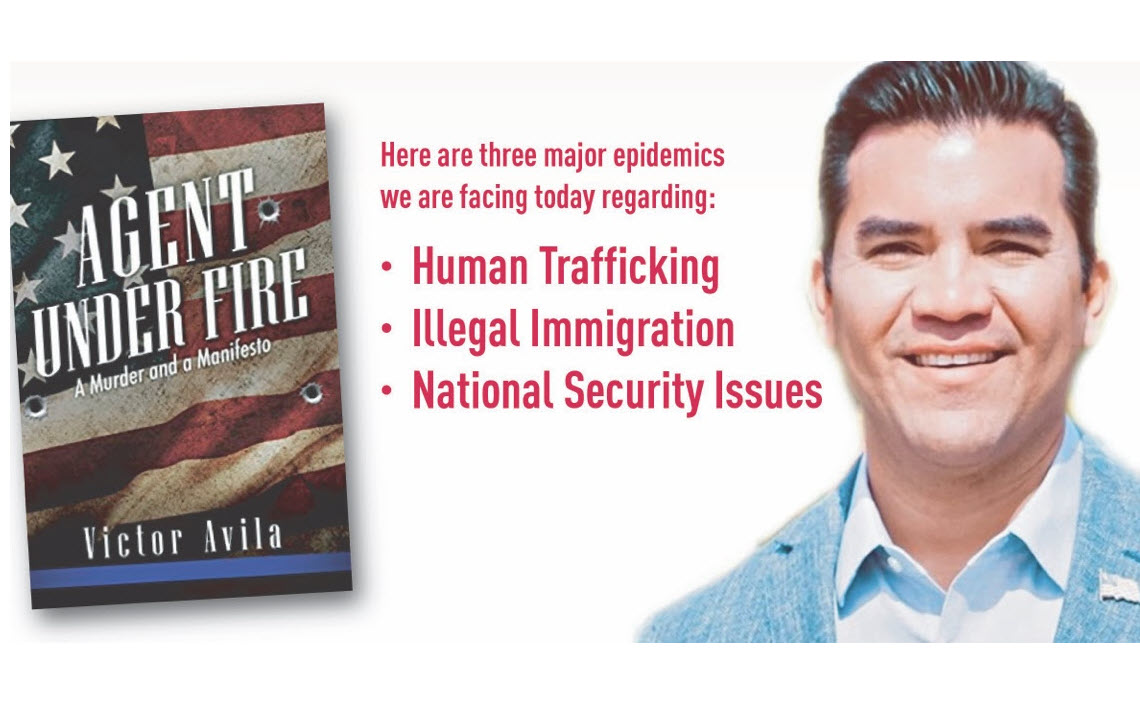 Tuesday, August 17th – Talking Politics at the Dinner Table.   Join us for an open discussion on current topics.  Enjoy Ole’s great Tex-Mex and join the open discussion facilitated by Chris Cooper and Joe Scholz.  In addition, we will be taking nominations for CRC Board positions.


Independence Day Parade
We participated in the parade in Coppell with the
Coppell Republican Women!
Thanks to Doc Gibbs for an amazing performance! 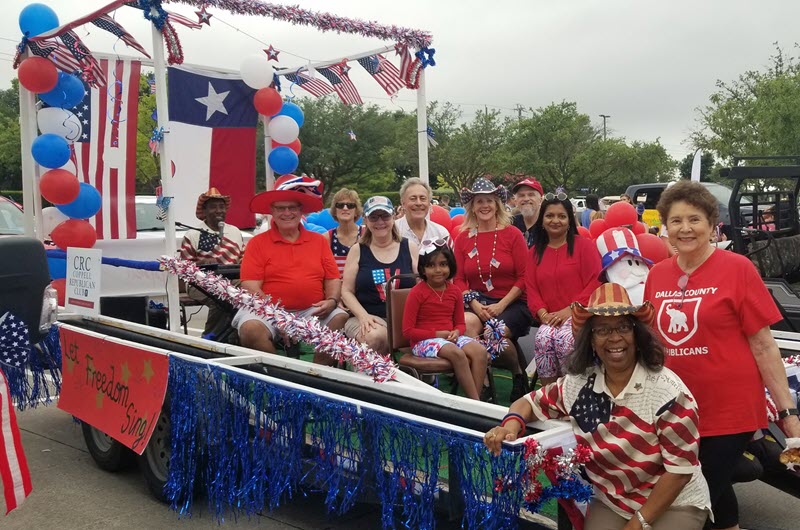 Erin reviewed the Republican Party of Texas’ 2021 legislative priorities and shares the real reason why some bills failed.  Topics included:

About Erin Anderson
Erin Anderson is a Senior Journalist for Texas Scorecard, reporting on issues, events, and government actions that impact people in the DFW Metroplex and throughout Texas. Her special area of interest is election integrity. A native Texan, Erin grew up in the Houston area and now lives in Collin County.

Russ Ramsland is an international business entrepreneur from West Texas whose ventures have taken him all over the U.S., the Middle East, the South Pacific, Japan and Europe for projects involving oil & gas exploration, advanced communications, advanced semi-conductor materials, finance, medical devices and commercial real estate. Mr. Ramsland co-founded the popular Texas Embassy Cantina near the former Republic of Texas Legation building in London, England where it operated for 18 years.

He has unique government experience from serving on Capitol Hill for Chairman George Mahon to working with the Reagan White House, NASA and MIT to develop new semi-conductor materials on the U.S. Space Shuttle for SDI. The results supported United States’ efforts to attain and maintain over-match in both space exploration and defense.

He is a founding member of Allied Special Operations Group in Dallas, Texas, a company that is best described as a private cyber-security agency serving both private and government concerns with worldwide capabilities. He also serves on three corporate boards.

Was held on Wednesday, April 28th at Ole's
Great Conversation with Texas Conservatives
.

Relating to protecting the population of Texas, its environment, and its most vulnerable communities, promoting the resilience of the electric grid and certain municipalities.

Allen West - Speaking From the Heart

Jill is the State Republican Executive Committeewoman for SD 12 and chair of the SREC Legislative Priorities Committee.  She is a precinct chair and election judge; is a board member of the Flower Mound Area Republican Club and served as the chair of the Denton County Conservative Coalition vetting committee.  She has a master’s degree in psychology, is a Licensed Professional Counselor, and has testified on religious liberty bills before our state legislature. She has taught community college psychology and sociology courses.  Jill is married to Curtis, has one grown son, and attends Denton Bible Church.  Jill is particularly interested in protecting our religious liberties, protecting children, and preserving Republican principles. 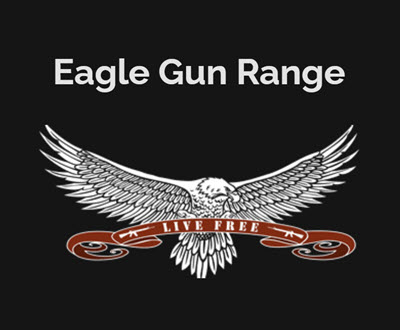 This month we take a break from the rigors of campaigning and will have some fun, practical and useful.  Firearms are only useful when we know how to use them properly.  The sport of target practice can be a fun family activity.  Build your skill or become knowledgeable about various firearms available at EAGLE GUN RANGE. J.J. Koch is a great resource for keeping citizens informed about the conditions of our vast county and population.  He’s also broadly informed on several timely issues which concern all taxpayers in North Dallas.   J.J.  will recap the recent elections for local and state candidates and provide insight to the results.  Always an engaging speaker, we look forward to having the opportunity to ask questions of J.J. 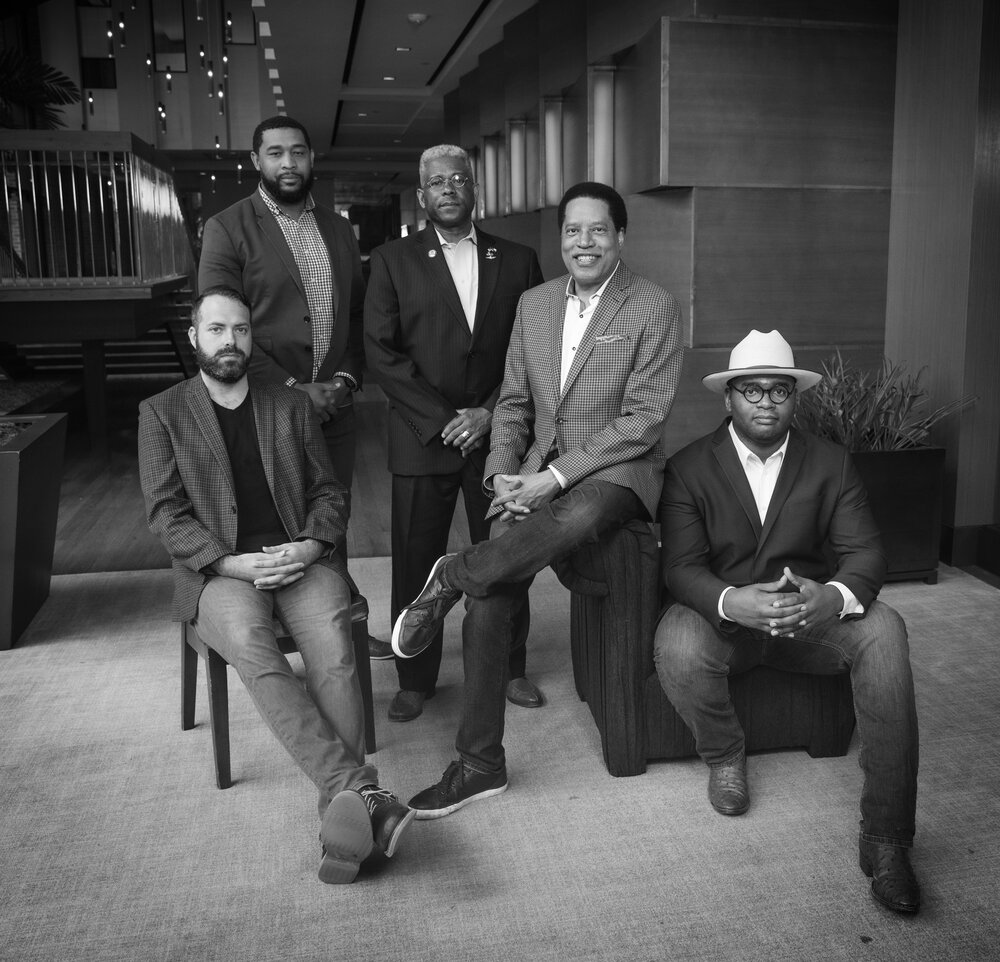 A collection of intimate interviews with America's most provocative black conservative thinkers. UNCLE TOM explores their personal journeys, navigating the world as one of America's most misunderstood political and cultural groups, The American Black Conservative.

IS THE MEDIA FAIR AND UNBIASED?

SUPPORTING THE PRESIDENT IN THE AGE OF TRUMP

DOES THE SECOND AMENDMENT KEEP ME SAFE?

The mission of the Coppell Republican Club is to create an active social network which promotes conservative values within our community through educating and informing citizens and by giving support and feedback to local, state, and national

We generally we meet on the 3rd Tuesday of the month at Kelly's Texican or Cozby Library. Check-in starts at 6:30 and meetings begin promptly at 7PM.  Please check the CRC Events Tab to confirm location, date, and time.

You can add as many blocks as you want.

They line up in 3's. Need to keep similar size - for best presentation.

Learn more about how you can make an impact.

The Coppell Republican Club is....

We care about car about Community, state and country and the preservation of conservative values.

Provides information about legislature, and local, state and national activities.

Provides you with connections with Republicans in the area.

Allen West with CRC Board Members. 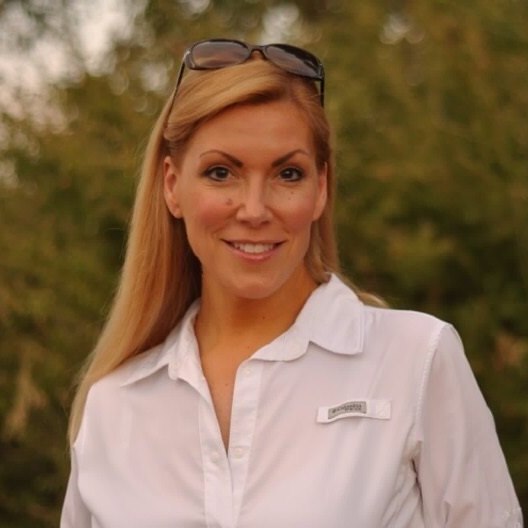 A Pro-Life conservative, a single mother, a Christian, and our Representative in the House (CD 24).
View Beth's Website 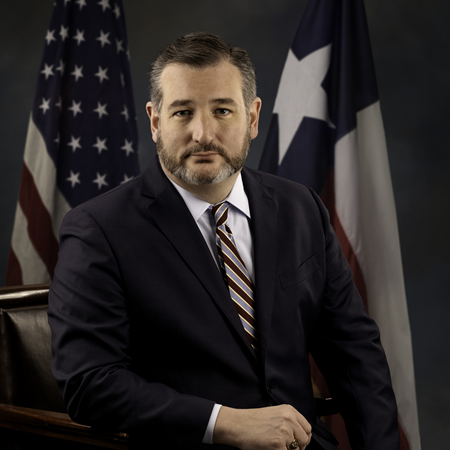 US Senator
A passionate and effective fighter for limited government, economic growth, and the Constitution.
Website 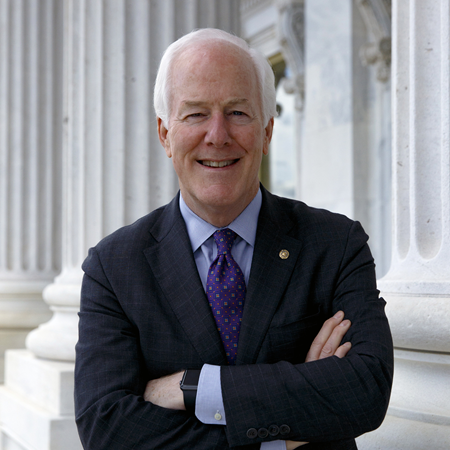 He has served the people of Texas for nearly four decades, as a district judge, a member of the Texas Supreme Court, and Texas Attorney General, before representing the Lone Star State in the U.S. Senate.
Visit Website